“We automated as much as possible using the features from the switcher,” said Marc Shroyer, president of CMS. “We had a couple of still stores with user flags and a lot of lower-thirds from the ProPresenter presentation system. We used DVEs for picture-in-picture looks that we could display on the multi-view at all times, so we could decide when to use them on the fly.”

Most of the content was prerecorded, but live hosts connected the short segments together. Orange converted its local retail store, which was closed due to COVID-19, into three studio sets. Client cameras were used as studio cameras for the two main sets, and robotic cameras were positioned above the two sets to provide wide transition shots and a birds-eye view for the production crew. The third set, located upstairs and equipped with CMS’s Hitachi production cameras, hosted two live keynote presentations.

Due to social distancing requirements, CMS had to produce the event using less than half of its usual crew in its production trailer. The coverage required 16 inputs, 10 keyers, 11 DVEs, and at least four AUX buses. “The FOR-A was great, it always performs for us,” Shroyer said.

One challenge the production faced was integrating a Zoom-based game show into the live program. During the game, the video switcher received two separate computer feeds, so the TD had the option of taking the Zoom gallery display of the four players or the full-screen speaker display. The host interacted with all four players through a monitor on the set (populated by one of the HVS-2000 AUX buses), which showed the Zoom gallery display as a picture-in-picture inside the game graphics and allowed the players to the see the game board. To avoid audio feedback, a USB interface sent the mix/minus from the digital mixer to the participants.

Using the HVS-2000’s internal GPI system called user flags, the AUX bus feeding the confidence monitor would switch automatically to the second display from the backup system when necessary, so the hosts and crew always knew when the recorded content would end. The user flag would also make it switch it back to the primary stage display graphics when any other source was selected.

There were two streaming feeds; the main feed provided all programming to the Orange website, while a second feed only shared the two-hour main session to Facebook Live on April 29. At one point, the production had to cut the Thursday night feed to Facebook Live because of potential music copyright issues.

In anticipation of the interruption, Shroyer created a GPI interface between the HVS-2000 and a Clear-Com intercom system to allow switcher commands to be fired from communication panels at several stations in the production truck. From his location in engineering, Shroyer switched the AUX feed with transition to a graphic (without sound) and keyed a countdown timer from the ProPresenter system using the HVS-2000’s key over AUX function to let the Facebook Live audience know when programming would resume.

“Production companies appreciate the flexibility of the HVS-2000, which went from backstage to center stage for Orange Conference 2020,” said Adam Daniul, FOR-A director of midwest and south regional sales. “We are proud to partner with Custom Media Solutions and provide the live production equipment to help them deliver high-quality coverage for such a prominent event.”

The HVS-2000 2 M/E video switcher offers 24 inputs and 18 outputs as standard, and can be expanded up to 48/18 or 40/22 with optional I/O cards. The switcher also includes MELite technology that previews output from an AUX bus when applying transitions or keying for expanded M/E performance, as well as FLEXaKEY architecture for flexible reassignment of keyers separate from the standard keyers of full M/E buses. 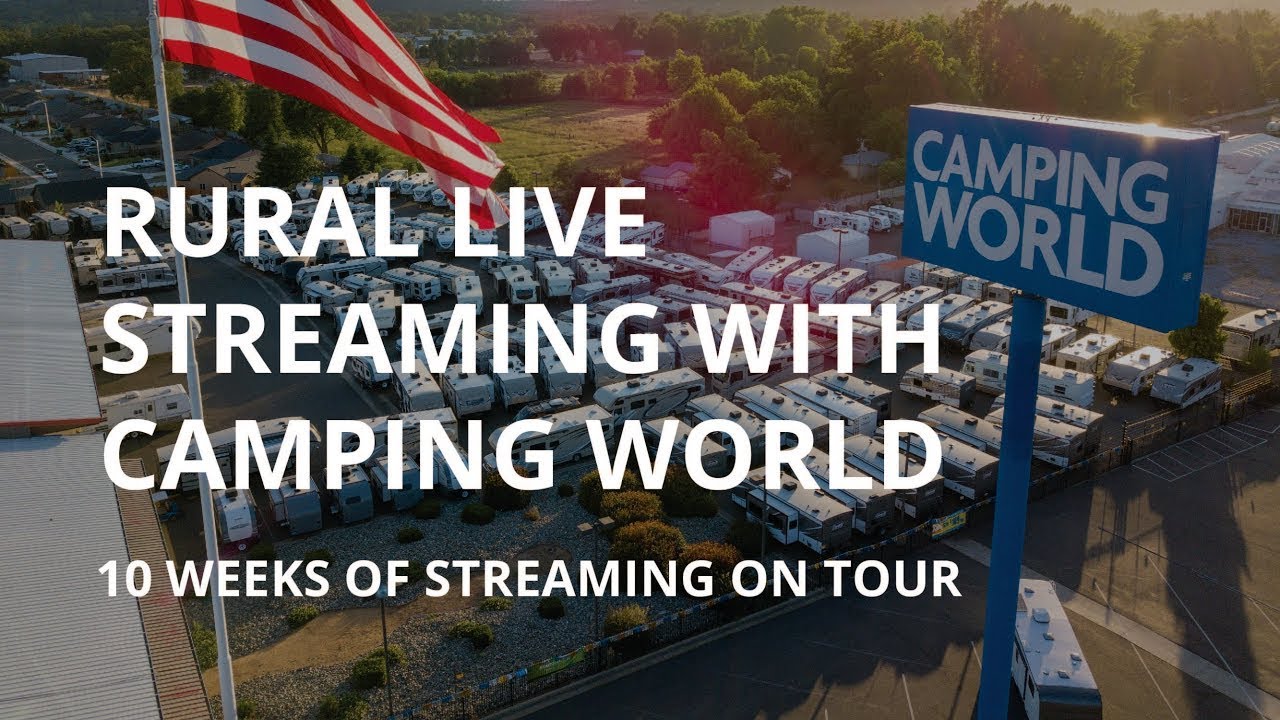 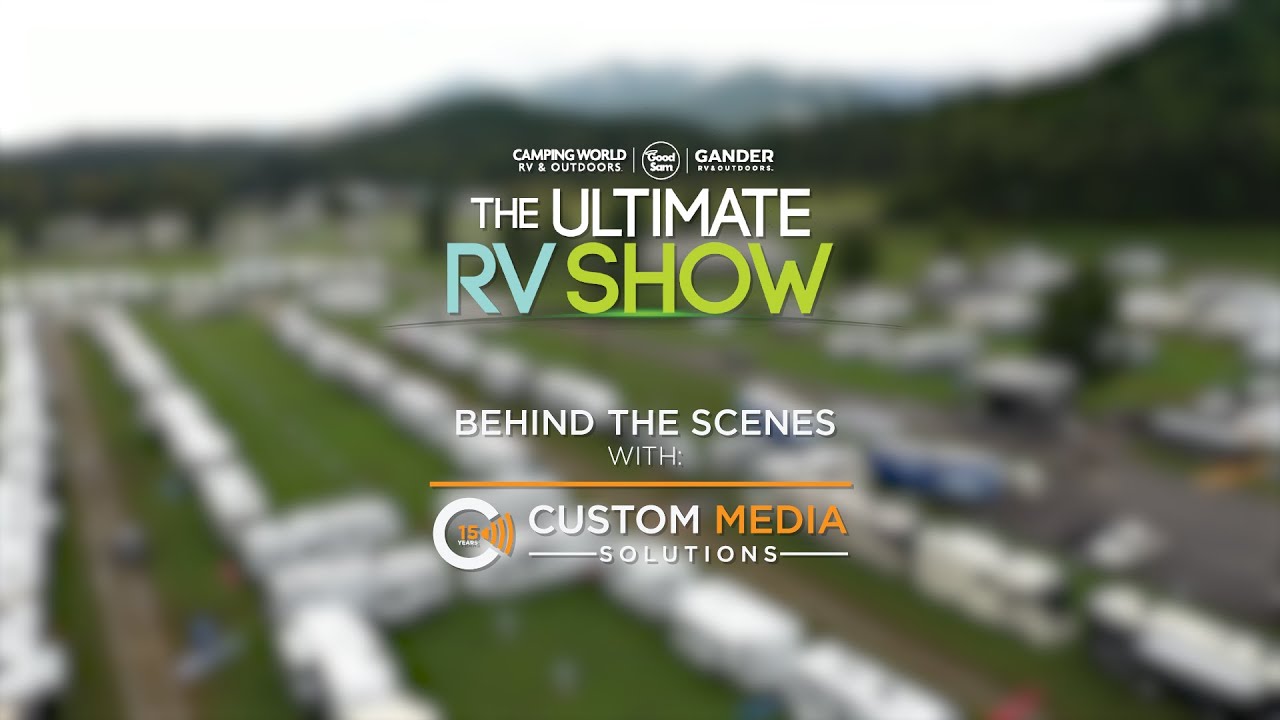 The Ultimate RV Show 2020 - Behind the Scenes